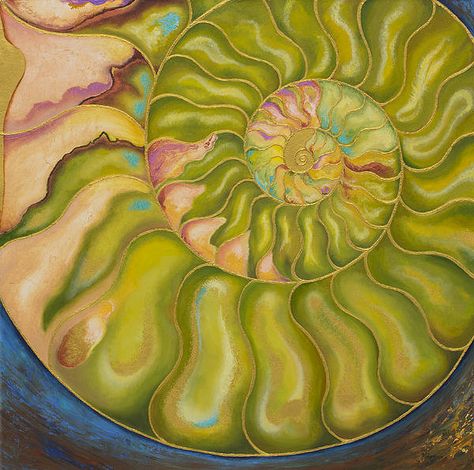 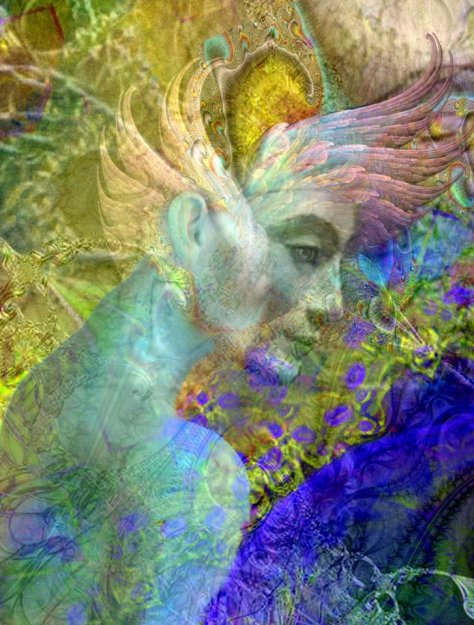 Hey friends, sorry I haven’t been around school is crazy busy, but, “Yea!” I am on Spring break. The flowers are blooming, the bees are pollinating, and the butterflies are back! I am not an astrologer but many of my friends are, and many of you are. This Uranus Pluto Square thingy has been CRAZY! lol Not all bad but crazy, as Linda noted in her recent post here, still waiting to hear more from her on it. (Looks like Linda has written! Lets go read it here.)

Anyways I want to share this article. I was telling my friend just now about a dream I had last week regarding a free standing high rise building that in the dream was called a Tower. It was modern an luxurious and I was taken to the penthouse, where I was being wooed, so to speak. My friend said it sounded like a princess theme, and I can see that, but I told her that I thought it had more to do with a “collective” tower and that it was going to be “a Tower,” as in tarot but a good outcome…. Then I read this and the first paragraph is almost exactly what I said, in better words. Enjoy! Love you all Namaste & Peace~

Contributing Writer for Wake Up World

An incredible time of our collective evolution is about to come to into culmination. The after-effects of the 7th Pluto Uranus Square planetary alignment will bring to humanity a state of awareness that will create a shift in perspective of a magnitude that has never been experienced in our recorded history. In this article I would like to share with you some personal insight into this alignment, its history, and where I believe we all, as a collective consciousness, will be heading.

The first of the seven Pluto Square Uranus alignments took place in 2012 and since then have progressively reflected to us the lifting veils of our perception of reality – the ongoing shifting of our collective consciousness. Now, as the 7th and final Pluto Uranus Square takes place for us on the 16th of March 2015, these two planets will be making their final tension angle with each other at 15’17” of Capricorn/Aries. To gain some perspective into this very powerful and important alignment I would like to start sharing with you the point of origin and what it meant for us.

The vibrational pattern of the awakened soul is here. Our job going forward is to anchor it into the collective consciousness. Who is with me?

On the 26th June 2012, we experienced the first Pluto (evolution) Uranus (de-conditioning) Square which set in motion what was to be very transformative journey for humanity. Think back to that time in your life. Did your perspective and view on life shift in any way? An internal clock started ticking and brought to the surface all these interesting emotions. This aspect for humanity symbolizes the progressive realization of the true essence and embodiment of what we are: multi-dimensional beings, incarnating in human form to experience the beautiful magnitude of Life.

This new understanding brought with it the need to cleanse and clear the collective distortions that we carry within us. As I mentioned, we are returning back home to what we actually are, but we have also had to move through the energetic debris we have personally and collectively gathered.

As we moved into the next phase of this process during 2013 and 2014, we began experiencing, in a very turbulent and bumpy way, the removal of many lifetimes of spiritual truths and human conditioning that separate us from our true essence and actual nature. We humans, as a collective, have spent thousands of years in an increasingly disempowered state. This is a natural cycle resembling the night cycle we know on Earth, but on a much greater level. We have been asleep, so to speak. But now we are waking up, and remembering who we are.

In 2013 we experienced many energetic shifts that caused us to confront the many deceptions that we have been fed, mostly from external sources with a very dangerous agenda. Many of us realized that our lives did not reflect our true nature, and that the distortions we had previously accepted as ‘truth’ served only to confine the human spirit, dull our perception and limit our experience of Life. Those distortions (and all the emotions they bring) needed to be cleared to make space for us to then start moving in a new direction — one that would lead to the progressive re-empowerment of humanity and reconnection to our true nature and beauty.

On the 23rd of April 2014, a very significant alignment took place. The Cardinal Grand Cross. The 4 Cardinal signs reflect the 4 elements: Air, Fire, Water and Earth. Together, the Cardinal energy reflects instinctual change. A perfect alignment of planets were formed in the Cardinal signs of the Zodiac, beautifully signifying what we needed to do as we looked to integrate the new self, changing and moving in new directions. For us, this marked the shift from involution (breaking down) of our old paradigms here on Earth to evolution, the rebuilding of the new paradigms that support a balanced and harmonic relationship with Mother Nature.

Reflect back on your life then and compare it to now. Do you see the difference?

During 2014, the 5th and 6th Pluto Square Uranus alignments intensified this process of evolution and demanded that we see and acknowledge our collective pain; that our unsustainable way of life is a direct result of our separation from our own true essence. So, in order to heal the world we began to heal ourselves and our connection to Mother Earth. This healing happens on many levels; emotional, physical and mental. It has been part of the natural process to nurture our physical bodies in a natural way and to clear chemicals and non-organic based materials from our environment; to connect deeper to ourselves allow the emotional body to release all emotional debris that are distorting our view of ourselves and others; and strengthen our connection to our heart and our inner child and quieten the mind.

With this final alignment on the 16/17th of March 2015, we are being asked to become a living embodiment of what we have awakened to over the last two and a half years. The change you wish to see in the world begins from within but must at some point be reflected outwards in order for us to actually see that change.

Those who continue seeking to see the progression of our collective awakening powered from the outside will be met with the past, as our outer world is a reflection of what and who we were and not what we are now. Energetically, we have crossed into new uncharted territory that is not yet reflected by the constructs of our outer world, and the future may seem unsure as we are literally paving the way before us as we break new ground. We must bravely walk the new direction and allow our hearts to guide us.

Embrace your essence and allow a sense of sovereignty to guide your actions. Free yourself from the limitations of self-doubt and the disempowering beliefs created by fear-based propaganda. Find the perfect harmony available when you disconnect from the matrix and re-connect with Source.

Right now, it is up to us to create the world we want to live in. Those of you reading this are the change! You are the pioneers of a new paradigm! It can be an isolating experience, but really, it is impossible for the totality of the collective consciousness to awaken at once. The madness that would be be unleashed would be all too much. Insanity would reign! So remember…

The natural cycle will unfold in beautiful synchronicity.

Humanity is at one of the most important times in its linear timeline. You are a soul that is a living personification of the changes that will bring about the Shift in the collective. Your role is to simply listen to what your heart is guiding you to do and to anchor the truth of your essence into every aspect of your being. To return to your natural state.

21 thoughts on “The Final Shift” 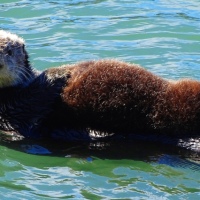 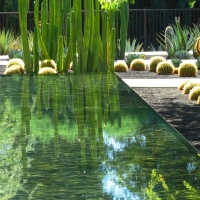