All things Leo & the Lion. Normally August is not my favorite month, it always seems to be full of challenge in years past. This August from all I hear looks challenging as well, however it can be channeled into a lot of positive collective power, what with the upcoming eclipses and The 888 Lion’s Gate ad infinitum.  I will share links and leave it to the astrologers to explain it all best.

For me it all got good when I did The Lion People (Sirius) Transmission: Connecting with the Blue Lodge Masters , by Steve Nobel. I did not expect such a glorious experience as I had. I was lying on my bed and I felt their immense love pour into me as I saw these regal beings approach me in my minds eye. It was only I can explain pure god source love, my eyes filled with tears and all I could do was repeat, “Thank you, thank you, I love you.” as I just could not contain all the love I was feeling. I can only share with you that it was beautiful.

I have spent my summer reading and studying for the most part preparing myself for my last semester of classes at ASU before I student teach in the Spring before graduating. I have perused the charity shops collecting books for my class library, and dreaming of the classroom I will have in a year. A week ago I came across The Horse and His Boy, by C. S. Lewis. I thought that I had read The Chronicles of Narnia, but I do not recall reading this book. On that same day I picked up a film I had seen and liked years ago called, An Education, an arty European coming of age story about a high school senior in London, who is preparing to attend Oxford. She meets an older man who romances not only her, but her parents. In the film an excuse given to the parents so that he may take their 17 year old daughter away for the weekend, is that she can meet C. S. Lewis at Oxford, which was just a ruse. Anyway interesting as when I did the Lion People of Sirius activation I kept thinking of Aslan from the books, and now in the same day I get a book and it is referenced in the movie. Cool Leo the Lion beans!

Portrait of an Artist- July 31- August 6

Oh, and then yesterday at the charity shop I see a book, and I actually misunderstood the title, The Return of Arthur Conan Doyle. My mind saw, The Return of Arthur, and repeated Arthur Conan Doyle, I was thinking Arthur Pendragon of course but NO! What I came across was a text that is “supposedly ACD speaking beyond the grave after his death. I have not ventured far into it as I am reading Lewis. Interesting. ACD was a huge spiritualist as you know, so. . . Interesting. 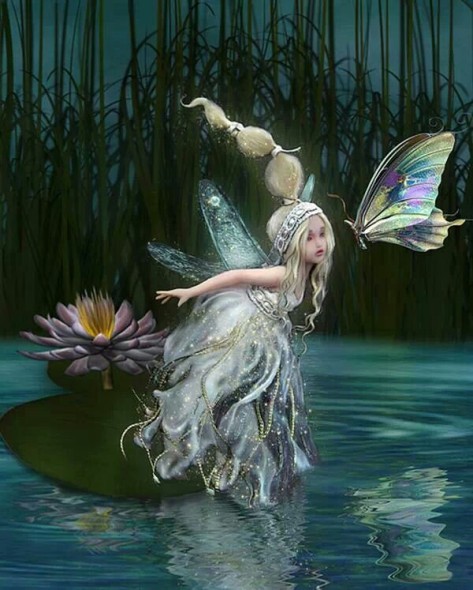 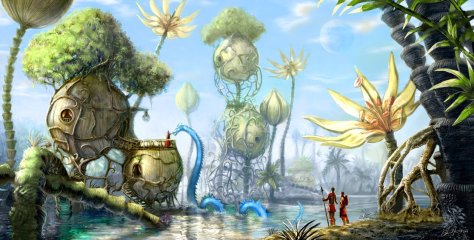 He Wishes For The Cloths Of Heaven

HAD I the heavens’ embroidered cloths,

Enwrought with golden and silver light,

The blue and the dim and the dark cloths

Of night and light and the half-light,

I would spread the cloths under your feet:

But I, being poor, have only my dreams;

I have spread my dreams under your feet;

Tread softly because you tread on my dreams.

Yeats believed that one could invoke the elemental forces via meditation on symbols.

Having a history in the esoteric, and mysticism myself, I have ventured into further study of the Irish poet. My eye was curious about his book, Vision, in which he laid out his own kind of symbolism based largely in Theosophy, and the Vedas. Apparently also there were associations with members of the occult order, The Golden Dawn. All fascinating to me.

Now a smattering of where my mind has been.

The Coming of Fairies

The Theosophic View Of Fairies

Of all religious and philosophies in Western lands I know none save that ancient teaching now called Theosophy which has any place in it for elemental forms of life. Therefore, since we have established some sort of independent case for their existence, it is well that we should examine carefully what they teach and see how far it fits in with what we have been able to gather or to demonstrate.

There is no one who has a better right to speak upon the point than my co-worker, Mr. E. L. Gardner, since he is both the discoverer of the fairies and a considerable authority upon theosophic teaching. I am glad, therefore, to be able to include some notes from his pen.

“For the most part,” he writes, “amid the busy commercialism of modern times,

“. . . the fact of their existence has faded to a shadow, and a most delightful and charming field of nature study has too long been veiled. In this twentieth century there is promise of the world stepping out of some of its darker shadows. Maybe it is an indication that we are reaching the silver lining of the clouds when we find ourselves suddenly presented with actual photographs of these enchanting little creatures–relegated long since to the realm of the imaginary and fanciful.”

“Now, what are the fairies?

“First, it must be clearly understood that all that can be photographed must of necessity be physical. Nothing of a subtler order could in the nature of things affect the sensitive plate. So-called spirit photographs, for instance, imply necessarily a certain degree of materialization before the ‘form’ could come within the range even of the most sensitive of films. But well within our physical octave there are degrees of density that elude ordinary vision. Just as there are many stars in the heavens recorded by the camera that no human eye has ever seen directly. . .”

If this seems a bit fragmented it is.

And reading a bit of H.P. Blavatsky’s, The Key to Theosophy

In the same vein, yet not in the same body, there is Quantum Physics, and all those hypothesis’s. Here is one I recently mostly read, Interesting. I can go with the possibility of the matrix, chocolate still taste like chocolate, and if your tooth is bad, still hurts, feels real.

Oddly they all correlate to me. lol Love yall. 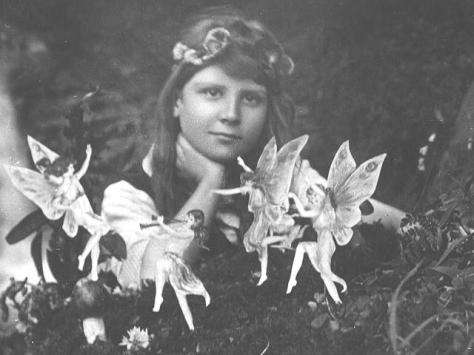 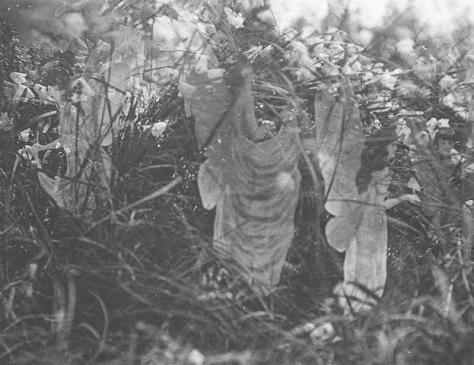 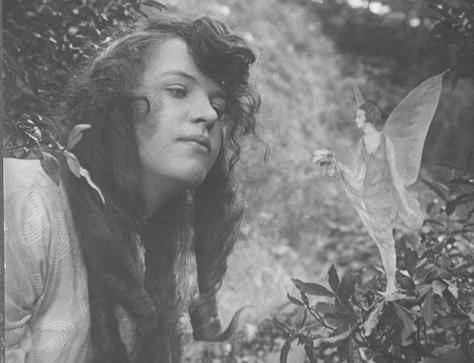 A great film about these photographs

Not about these photos but…. 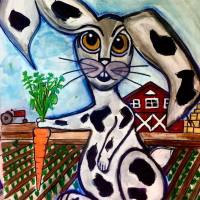 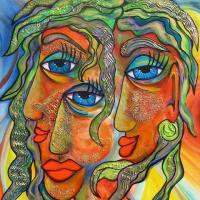