So This Is Christmas

I hope everyone is having a loving Yuletide Holiday, and if not, I am sending you love, and big hugs, and smiles at your heart. I appreciate you all so, so very much. Know that I am thinking of you all with the most happy wishes of joy, good health, and abundance! Merry Christmas, Happy Hanukkah, Festive Saturnalia, and Happy New Year to us All ❤

I want to share an excerpt from my essay, “Sir Gawain and The Green Knight,” I wrote it last December at the end of Fall semester, it talks about the synthesis of Pagan, and Christian holidays, since the story takes place at Yuletide.

The birth of a ‘Christ’ Child lies at the heart of the traditional Christmas story, which has been celebrated since the third century A. D. Such a story also lies at the heart of Pagan myth where rituals dedicated to birth flourish.  The seasonally based time of the year traditionally given over to Christmas also coincides with the winter solstice known as Brumalia, and falls similarly to the birth date Solarus, the Roman Sun God. In addition to Solarus, the Romans celebrated the pagan festival of Saturnalia dedicated to Saturn the God of Agriculture.  Interestingly, the use of evergreens and laurel in the holiday’s celebratory decorations were perceived symbolic of eternal life, as the leaves do not die in winter. As Christianity expanded to become the official religion of the Roman Empire, further Pagan holidays were subsumed or subordinated within the framework of a Christian world-view.

The stag is an animal that is also in the poem, of Sir Gawain, and has interesting symbolism. Here is an excerpt from, The Element Encyclopedia of Secret Signs and Symbols, (I am going to paraphrase…)

Here is a Christian view of stag symbolism:

The stag is a symbol for Christ, Who tramples and destroys the Devil. Early bestiaries describe the stag as a relentless enemy of snakes. The stag was believed to pursue snakes into their holes or rock crevices, flushing them out by flooding the hole with the breath or water from its mouth, and devouring them.

Because the snake is a symbol of Satan, the stag’s war against them made the stag a symbol of Christ and the Catholic in his battle against the evil one. The water used to flush out snakes became symbolic of Christ’s wisdom and purity, the Gospel, and the water that flowed from His pierced Side on the Cross.

Once again, I wish you all a very Happy Holiday Season, and I am sending you all love and gratitude for being part of my life. 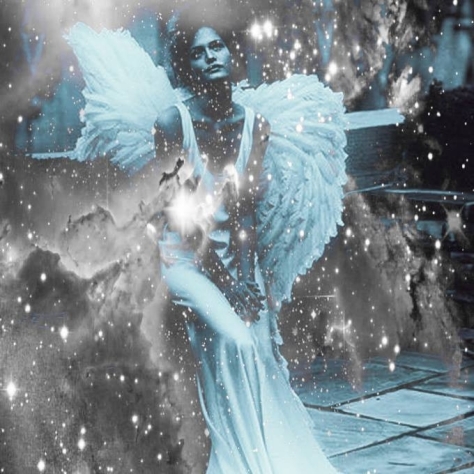 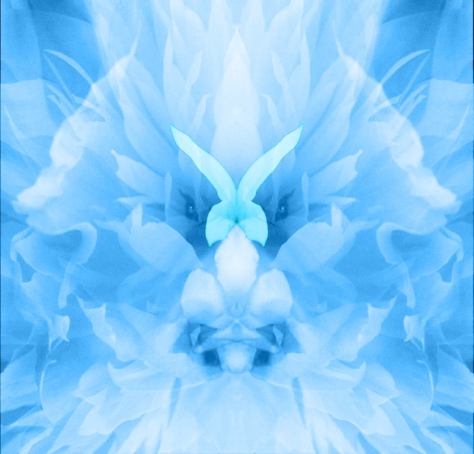 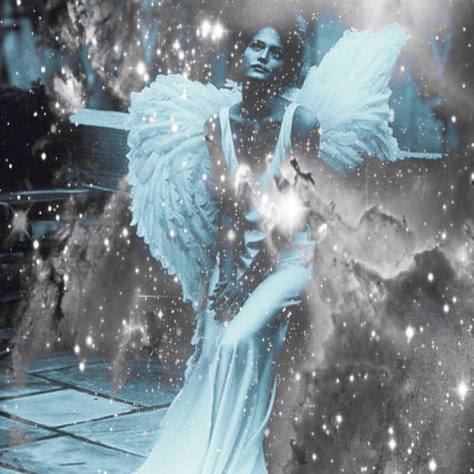 ~May the Angels Bless you All~

Center image by my dear friend,

Hello blogging friends. Oh my! Its Christmas time. Where has the time gone? Anybody? lol The school semester is over in a week. It has been wonderful but stressful. I have learned so very much from all of my English classes and in Algebra. I cannot hardly wait to say goodbye to Mr. Saturn, I believe he goes to see you peeps in Sagittarius on the 23rd? I am sure that my sweet Linda will clarify that for me. Oh boy! I hope that means a smooth transition into a new way of living.

Last weekend I had an unexpected opportunity to go to Boise, Idaho for work, we left Friday morning and returned Sunday morning. Man was I tired, and I had/have three essays due this week, two down and one to go. I have my Algebra Final Exam on Monday (prayers appreciated) lol, but really! Boise is a pretty town and nice people. I tried to figure out how to classify them but really couldn’t sort of Northern California, Oregonian types I guess.

Anyways I just wanted to stop by and say hello and Happy Holiday Season everyone. Remember (I remind myself) to love and appreciate your family and friends. Let us make peace in our hearts, so that we can expand it into the world. My tree is up and I do so love a Christmas tree.

P.S. I am not receiving any blog notifications from Word Press, none. 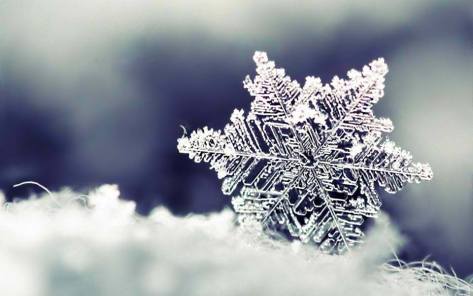 You are each perfect & unique. You are a divine expression of Source.

Stay tuned for “The Twelve Days of Christmas” prompt, and collective blogging event. It will start on December 14th and if my great blogger friends can pick a day, with prompt and choose which one. I think it will be good to share our year end retrospectives, and our hopes and forecast for the new year to come. I hope yall are game?

Merely suggested themes; Hope, Peace, Bliss, Abundance, Review, Love, Gratitude, Inspiration, Magic, Meditation, so on and so forth. It’s up to you. Sharing your amazing and insightful thoughts. (If yall choose the same prompt, I am good with that too!)

I feel so blessed~ 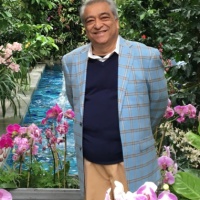