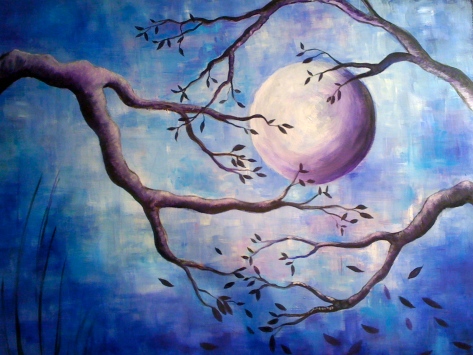 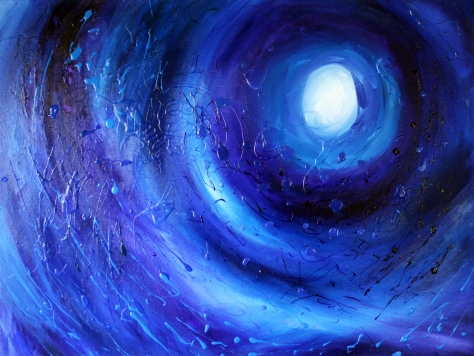 Debussy was one of the most prominent figures associated with Impressionist music, though he himself intensely disliked the term when applied to his compositions. In France, he was made Chevalier of the Legion of Honour in 1903. Debussy was among the most influential composers of the late 19th and early 20th centuries, and his use of non-traditional scales and chromaticism influenced many composers who followed. Debussy’s music is noted for its sensory content and frequent eschewing of tonality. The French literary style of his period was known as Symbolism, and this movement directly inspired Debussy both as a composer and as an active cultural participant.

Just home from another awesome Gong meditation by my friend Jeanette. Whoa….so awesome. We also did a burning bowl ceremony for manifesting our divine desires out under the moon, just beautiful.

Thank you Angelic Realm for answering my many prayers~