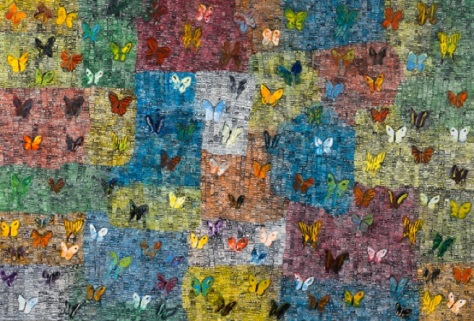 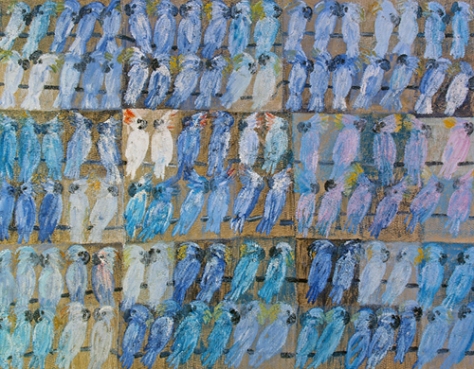 “To be, or not to be- that is the question” obviously William Shakespeare, it is a really good question, and a philosophical one at that. Isn’t this just a grand game? I think in fact it is, and thinking of it as such has shifted my perception, has shifted my reality. The question of existence, and of consciousness is the one most of us endlessly ponder, and ain’t it fun? I recently saw this video.

” Elon Musk has said that there is only a “one in billions” chance that we’re not living in a computer simulation.” Source

“To die- to sleep.
To sleep- perchance to dream: ay, there’s the rub!
For in that sleep of death what dreams may come.”

The guy on Facebook that runs a group called, Philosophy and Physics, is the group that keeps me supplied with all this great food for thought. We were chatting on the nature of reality. I suggested there are infinite realities, and today he messaged me a video link and said this was his belief on reality, I thought to myself, it is Alan Watts, and it was. Nothing You Can Do, Alan Watts.

Relating to my last post, Merging, and timeline shifts, I won’t go so far as saying that but strange things are popping up, some very good things. Just yesterday I was imagining J.K. Rowling had written the sequel to The Harry Potter saga. Today, I discover she has, more or less, Harry Potter and The Cursed Child. What? What? How did I not know this? I am on the internet everyday, I am a member of Pottermore. I am really sort of gobsmacked that I did not know.

One other major thing that I will just hold onto because it is of cosmic relevance, and I want to hold the vision. Please join me in seeing the Earth we desire today, in joy, in peace, in harmony.

Shakespeare is in my future. I guess that is no big surprise. I have registered for all but one class. Mr. Shakespeare, Transborder Chicano Literature, and Child and Adolescent. Then once I get my fingerprint card, I will get put in the iTeach class, which will be in a public high school.

In the meanwhile I am creating my existence. If I am a character in a game, the character has become sentient.