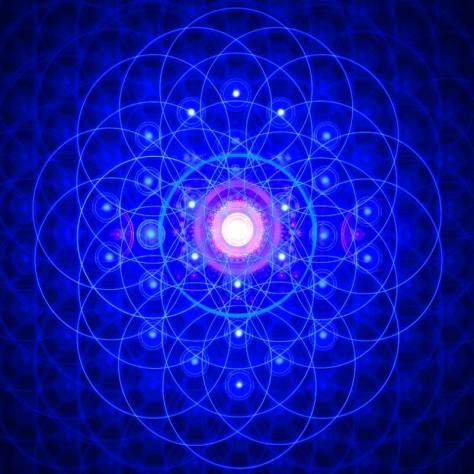 Are the trees talking to you?

Well, maybe. But we know for sure they are communicating with each other.

“Ever been in a forest and thought you heard whispering? Maybe it wasn’t in your head.”

This is Suzanne. (See Pic here) She studies tree “networks.”

She has found vast underground tree root systems that are kind of like giant brains.

Like the neurons in our own brains, trees send messages via their roots. So when you walk into a forest, it’s likely that all the trees are networked with each other, including other species of tree, as far as you can see.

In fact, she says that trees aren’t only communicating, but are also sending resources back and forth to help out other trees — even if they are a different kind of tree.

So, this might be a Douglas fir sending a little carbon love to a cedar tree.

She calls the older trees — and I mean like 500 years old — “mother trees.” And that’s because when they begin to die, they start passing their resources off to the younger trees around them.

She says it’s like the passing of a wand from one generation to the next. Whoa. My notion of a family tree just got a lot more complicated.

Besides being a beautiful way to understand forests, this info also gives us one more reason to stop clear cutting, which is when timber companies clear patches of land of ALL trees. It’s easier for the loggers, but it takes away the mother trees so they can’t pass along those resources to the next generation. With the mama trees, they wipe out whole forest communities, and that’s just a shame.

Here’s Suzanne. She made me see trees in a whole new way.